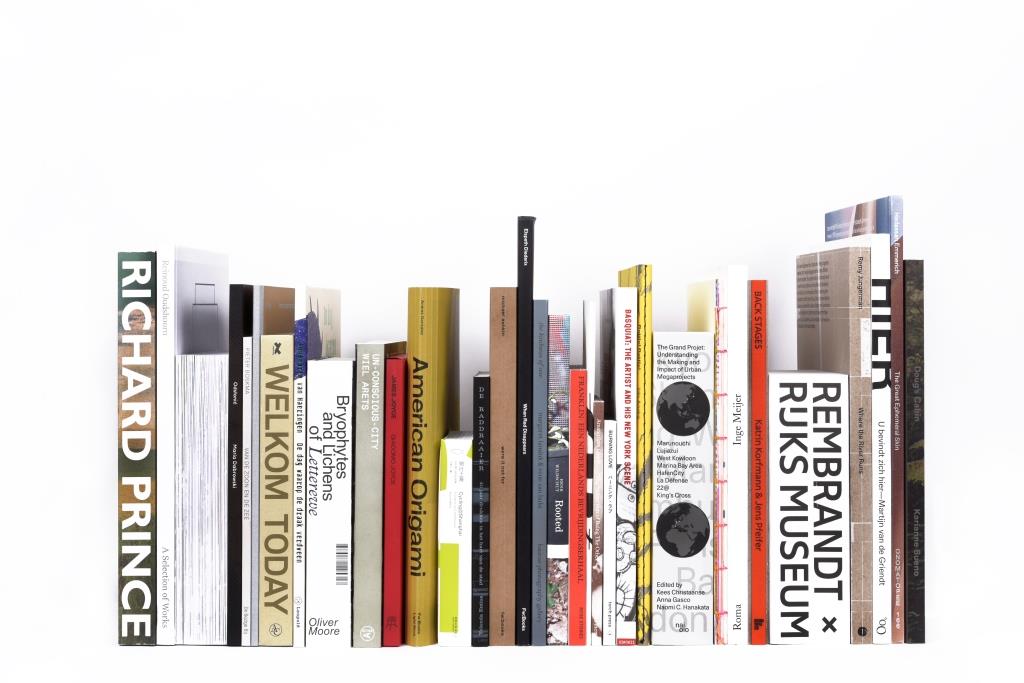 With a history that stretches all the way back to 1926 the annual selection of the Best Dutch Book Designs is Europe’s oldest such event. Each year Dutch publishers, designers and printers submit over 300 books to be judged. The panel members are invited to select books that are excellent in their physical appearance and in doing this they are to keep an eye on the correlation between form and content. The annual selection consists of 33 books at maximum. In the selection trade books are matched to museum publications, corporate editions to private initiatives.

The books are being exhibited at the Stedelijk Museum Amsterdam and at several other places in the Netherlands and abroad. On top of that the selection finds its way each year to a bi-lingual book, The Best Dutch Book Designs / De Best Verzorgde Boeken. This catalogue presents the selected books in words – the judges reporting on each book separately – images and technical data.

The Rijksmuseum is home to the world’s largest collection of Rembrandt’s paintings, including The Night Watch, The Jewish Bride, The Syndics and the impressive portraits of the couple Marten Soolmans and Oopjen Coppit. The museum also boasts a vast assembly of Rembrandt’s drawings andetchings. For the first time, all 22 paintings and 60 drawings, as well as the 300 most beautiful etchings in the collection are presented together in Rembrandt × Rijksmuseum. Together, they offer an unparalleled perspective on Rembrandt the artist, the human and the storyteller, elucidatingthe mastery of his innovation. Erik Hinterding, Mireille Linck, Ilona van Tuinen, Jane Turner, Jonathan Bikker | design: Irma Boom.

The result resembles a piece of music by Bach (...) Read the Jury Report.

This book presents a selection of over 150 American grid corrections, selected and designed by Gerco de Ruijter and graphic designer Irma Boom. Accompanied by a text by writer Peter Delpeut, this exceptionally designed book is a work of art and monument in one, a testimony to the human urge to design the landscape and the many ways in which nature responds to that urge. Peter Delpeut | design: Irma Boom | photography: Gerco de Ruijter.

Parliaments of the European Union

In Parliaments of the European Union, Dutch photographer Nico Bick presents a unique photographic view of all the plenary chambers of the parliaments where the European democracy is actually realized. Each plenary chamber is photographed from one viewpoint, from the floor itself, in three or four photographs and presented in a triptych or tetraptych fold out. The result is a breathtaking monument to European democracy. Essays Joris Luyendijk, Ulrike Guerot Frits Gierstberg | Editing Ingrid Oosterheerd | design: Studio Joost Grootens | photography: Nico Bick