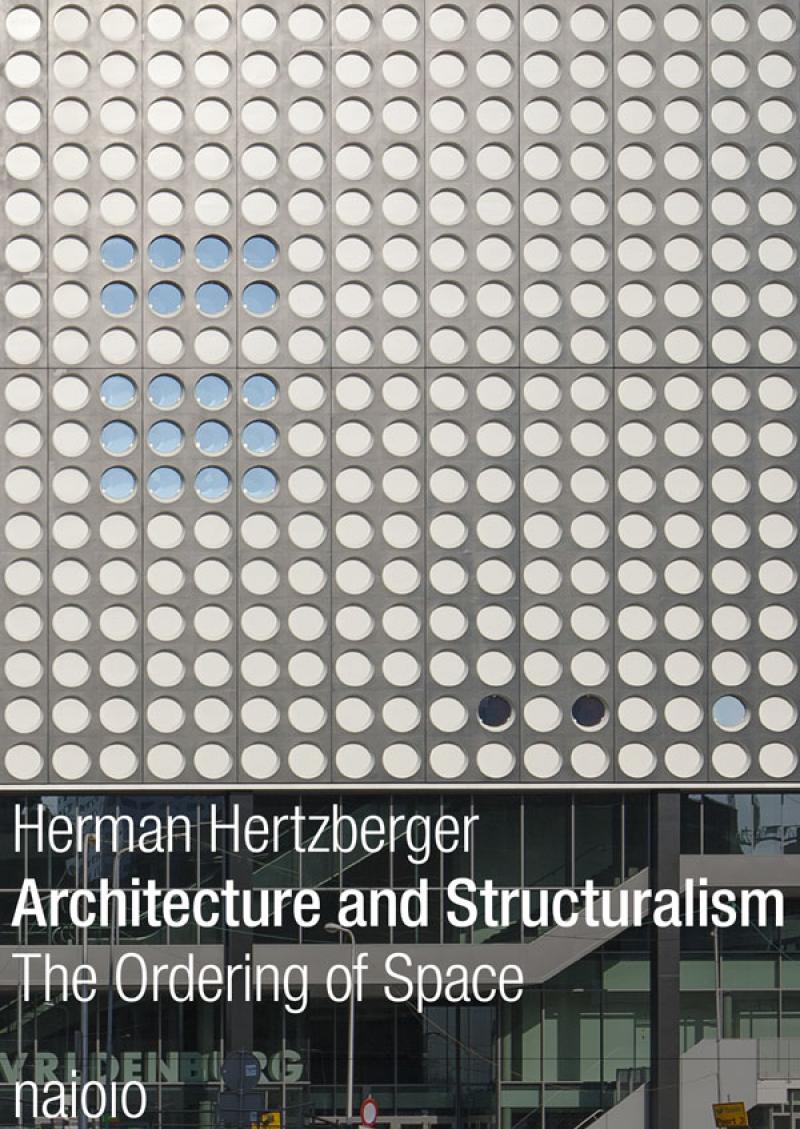 The Ordering of Space

Architect and architectural author Herman Hertzberger (1932) is internationally recognized for both his built work and his written work. Buildings such as Centraal Beheer in Apeldoorn (1972) and many of Apeldoorn’s schools, but also his publications, such as Lessons for Students in Architecture (which has been translated into many languages) have inspired generations of architects and students. In this book, Hertzberger lays down the foundations of his architectural vision.

‘This book is an attempt to formulate what structuralism means in architecture, and why that matters. There are many misunderstandings about the concept of structuralism in general, and especially where architecture is concerned. There is also a renewed interest in structuralism. What I see as the real structuralism in architecture is a way of thinking that has far-reaching opportunities for the reuse of buildings, which can give a new impulse to the discussion about sustainability. In addition, the possibility of users having a greater influence has revealed the blueprint for a more democratic architecture.’ - Herman Hertzberger