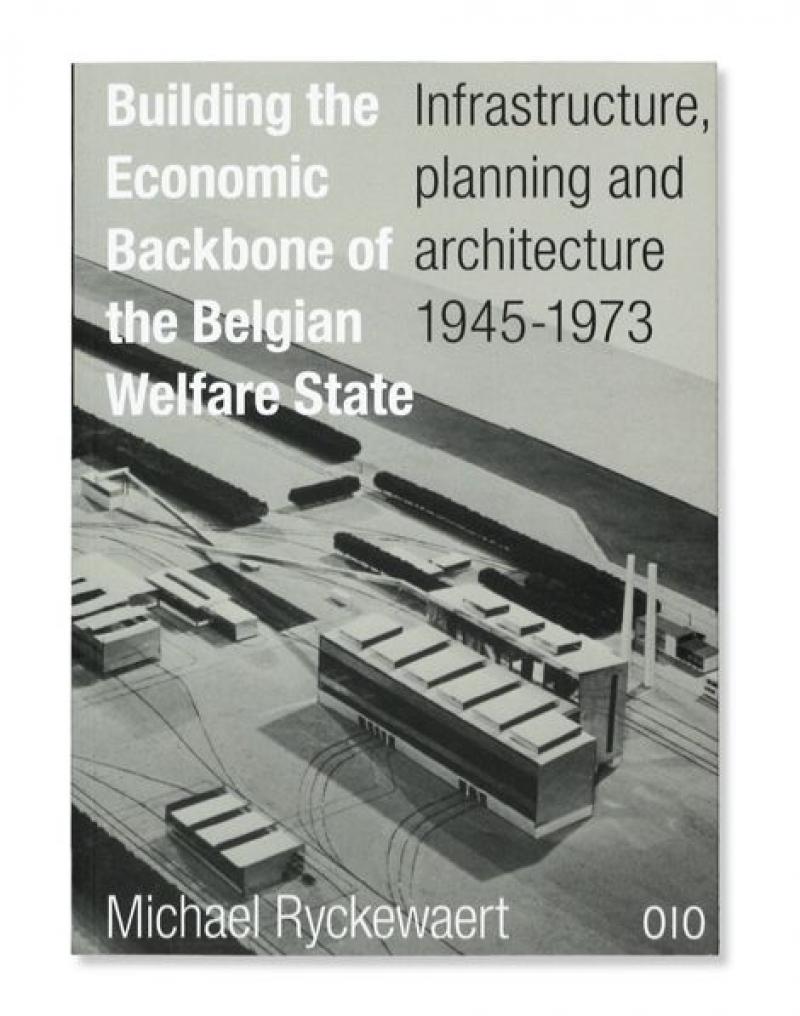 Building the Economic Backbone of the Belgian Welfare State

The introduction of a welfare state economy after 1945 profoundly changed the Belgian territory. Government support for private home ownership resulted in widespread suburban sprawl. This book investigates the new infrastructural and business backbone that supported this suburban realm. At first sight the history of the construction of the highway network, the establishment of a fabric of consumer goods industries and the transformation of Brussels’ periphery into a metropolitan region reads as an account of economic policy and investment decisions. However, upon closer scrutiny, various urban models and architectural paradigms are seen to have left their mark on these endeavors. The satellite town, the neighborhood unit, Le Corbusier’s ‘usine verte’, the British industrial park and American corporate architecture are references in the various operations documented in the book. Most strikingly, the linear industrial city serves as a guiding image in the construction of an interrelated network of industrial corridors. This book highlights a crucial episode of post-war urbanization and planning, and puts the Belgian case in an international perspective. It unravels a hidden logic in the seemingly chaotic nebula of construction that transformed the country since the Second World War.