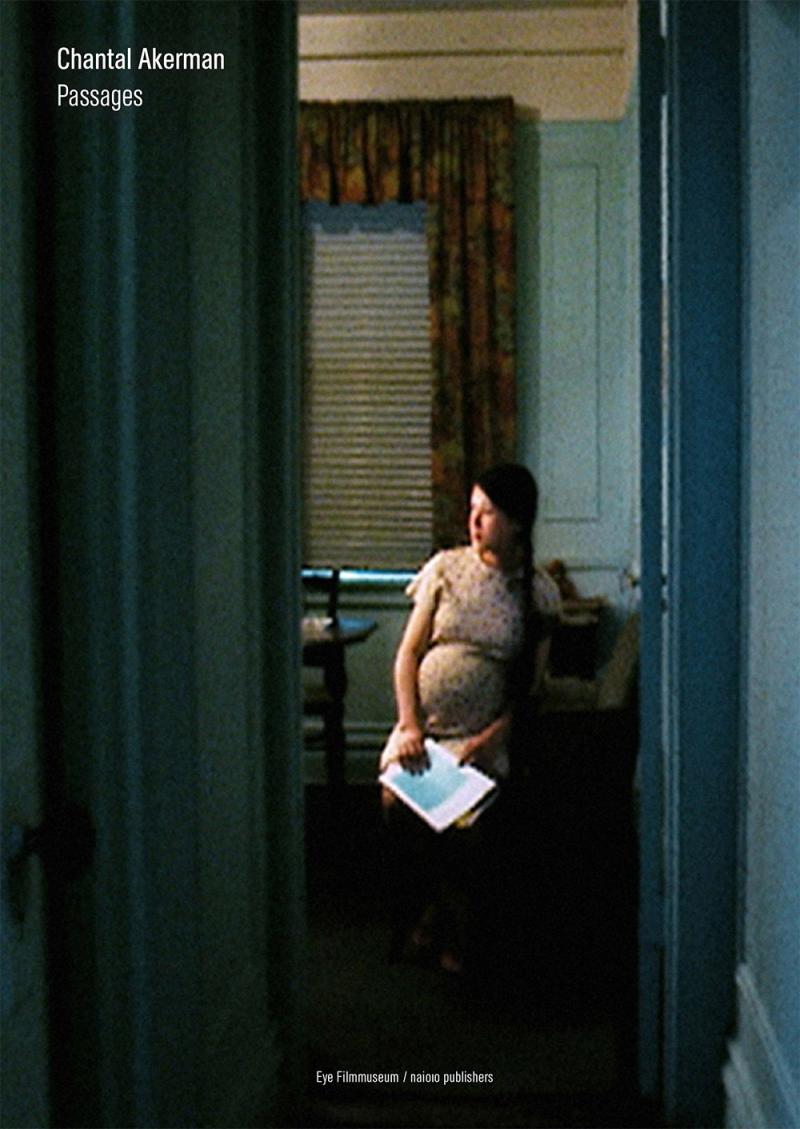 > A monument for the iconic film director and visual artist Chantal Akerman (1950-2015) and her cinematographic homage to the intensity of daily life.

Chantal Akerman (Belgium, 1950-2015) was one of the first film directors to switch to the visual arts, in the mid-1990s. The transition would mark the start of a second – parallel – career.

By the early 1970s Chantal Akerman had grown into one of the most important feminist avant-garde filmmakers of her generation with films like Je tu il elle (1974) and Jeanne Dielman, 23, Quai du Commerce, 1080 Bruxelles (1975). Akerman discovered the possibilities of exhibition spaces in 1995, when she screened her film D'Est, originally a documentary, as a large spatial installation on 24 monitors.

This publication focuses on Chantal Akerman's spatial works of art. Various authors discuss her highly personal oeuvre, which is characterized by a detached approach to seemingly ‘ordinary’ lives and the use of time, as well as to migration, trauma and the roles of women. Akerman shows that beneath the surface of everyday life, there lies an arsenal of intense events, memories and emotions.