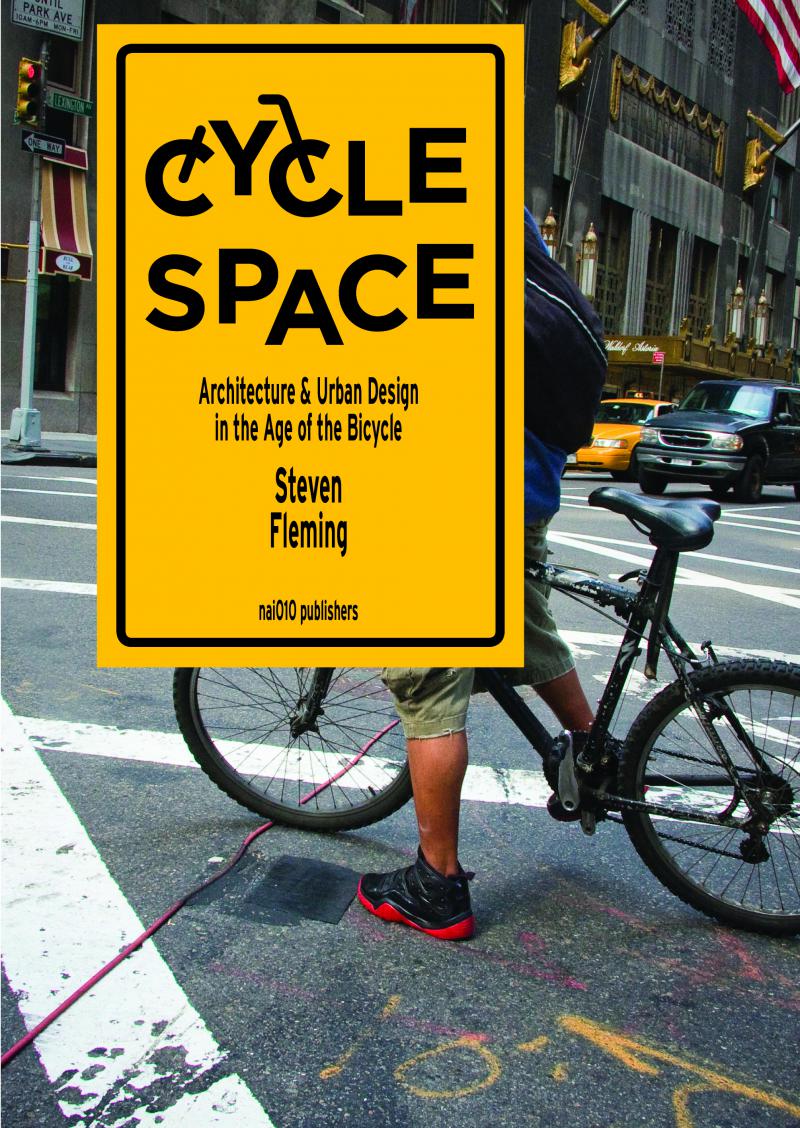 Architecture & Urban Design in the Age of the Bicycle

How the bicycle can save the city

In Cycle Space, architecture professor and cycling enthusiast Steven Fleming argues that understanding why people are choosing bikes is key for discovering the full potential of the bicycle as a transformative force in the design of our cities. With portraits of major cities and their cycling cultures, Cycle Space is the first book to view the city through the lens of the bicycle, and offers a new way of creating better cities.
Cycling is more than just an alternative. It’s practical. It’s cool. It’s green. Cycling can help reducing emissions, commute times, ill-health and sprawl. For some people their bicycle is a fashion statement, for others it’s a way of life. Cycle space is where architecture and urban design can begin to optimise conditions for cycling, and take inspiration from the aesthetics and ethics of cycling as well.
Featuring portraits of: Amsterdam - Chicago – Copenhagen - New York - Portland,Oregon – Paris - Singapore – Sydney