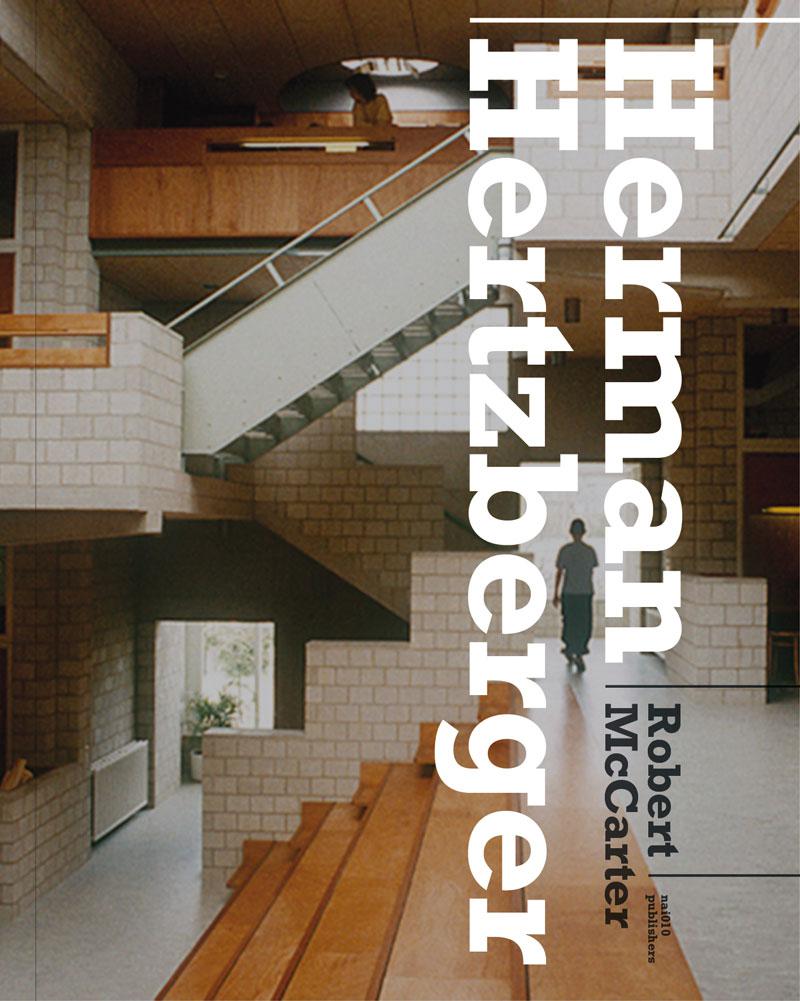 Herman Hertzberger is one of the most important and critically influential figures in international architecture of the late twentieth and early twenty-first centuries. A constant champion of fundamentally humanist modern architecture, Hertzberger (b.1932) is rightly regarded as the world’s foremost designer of schools, a building type he has almost single-handedly redefined.

Hertzberger believes that architecture is above all else a shared, collective discipline. His world famous lessons in architecture involve ethics and edification, engagement of the built legacy of those who lived before us, and the fundamentally optimistic and constructive intention to make the world a better place for the people who live in it.

With a foreword by Kenneth Frampton, this monograph by acclaimed international author Robert McCarter examines Hertzberger’s most important architectural works through analysis of the design process and guiding ideas, particularly as these reflect Hertzberger’s engagement with the Modernist tradition, architectural history, urban space and the way we experience it.