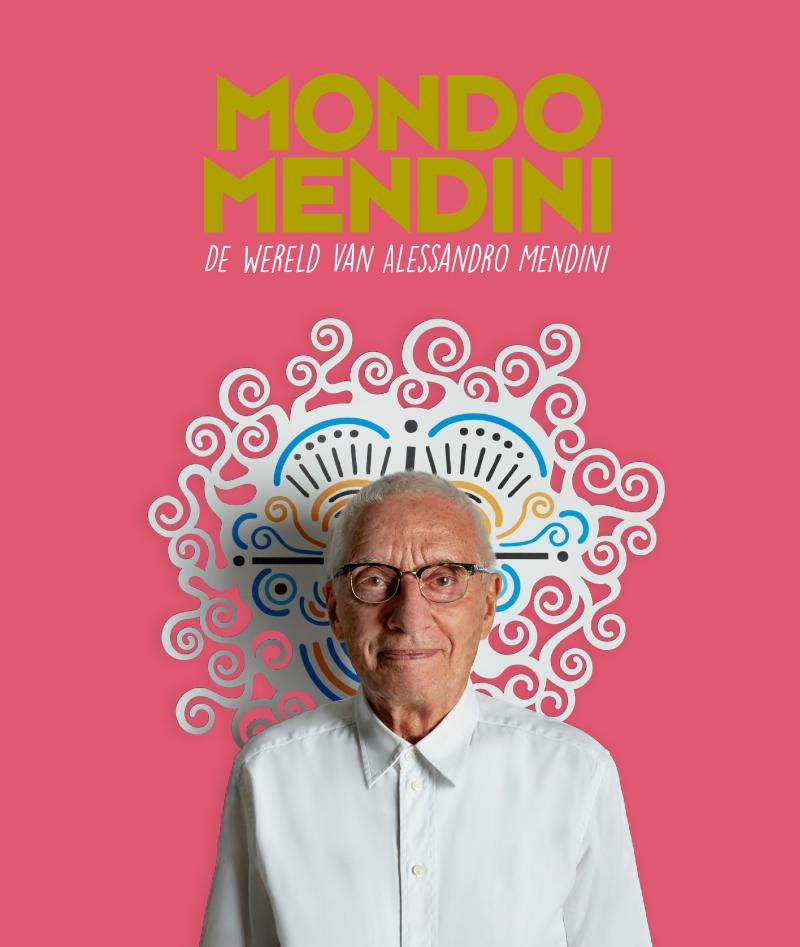 The World of Alessandro Mendini

Twenty-five years after the opening of the Groninger Museum he designed, that very same museum has given Alessandro Mendini (1931-2019) every opportunity to realize the exhibition of his dreams. Shortly before his death, the grand old man of Italian design selected not only dozens of his own, revolutionary designs – including furniture, vases, paintings and architectural models – but also work of many other artists and designers past and present whom he felt were kindred souls.

More than anybody else, Mendini believed in the collaboration of creative minds and the importance of imagination. ‘Mondo Mendini’ is a colourful, visually overwhelming mix of visual art, design and architecture.