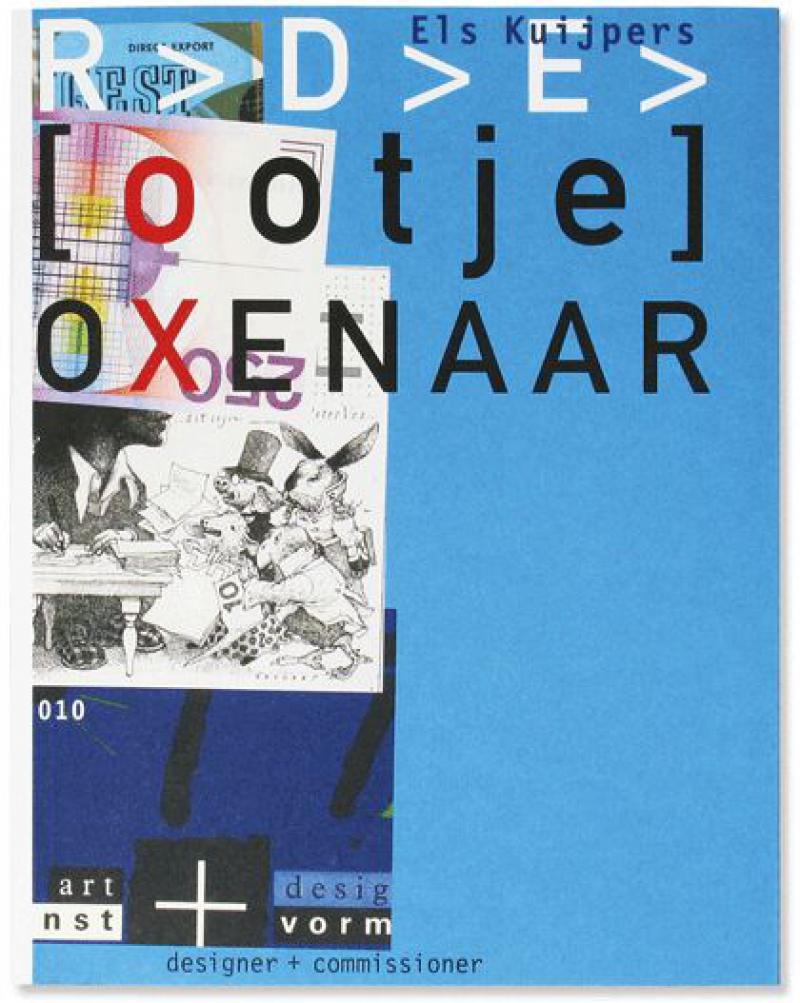 The role played by R.D.E. ('Ootje') Oxenaar in the development of Dutch graphic design is a fascinating one. In 1970 he joined the Department of Art and Design at what was then the Dutch Postal and Telecommunications Service (PTT). He was deputy head from then until 1976, when he took over as head of the department until 1994. It would be hard to overstate his importance as one of the key public principals of Dutch graphic design in those years. That success can be attributed to Oxenaar's own visual production from the early 1950s onward, and the position this earned him in the design field as a front-rank graphic designer. It enabled him to enlist the services at the PTT of many a prominent designer. This book relates these two capacities as the commissioning and the commissioned party by assessing precisely how graphic design functions in the community. In so doing, it does justice to the exceptional personal talent of the designer-artist Oxenaar as well as to the particular cultural and socio-economic circumstances that helped to inform his career. It therefore avoids the one-sidedness of either a formalist or a determinist approach to Oxenaar's visual production. Accordingly, this book is simultaneously a potted history of Dutch graphic design and its turbulent development into a primary creative industry of significance during the 50 years since the Second World War.

Made possible by the Fonds BKVB.