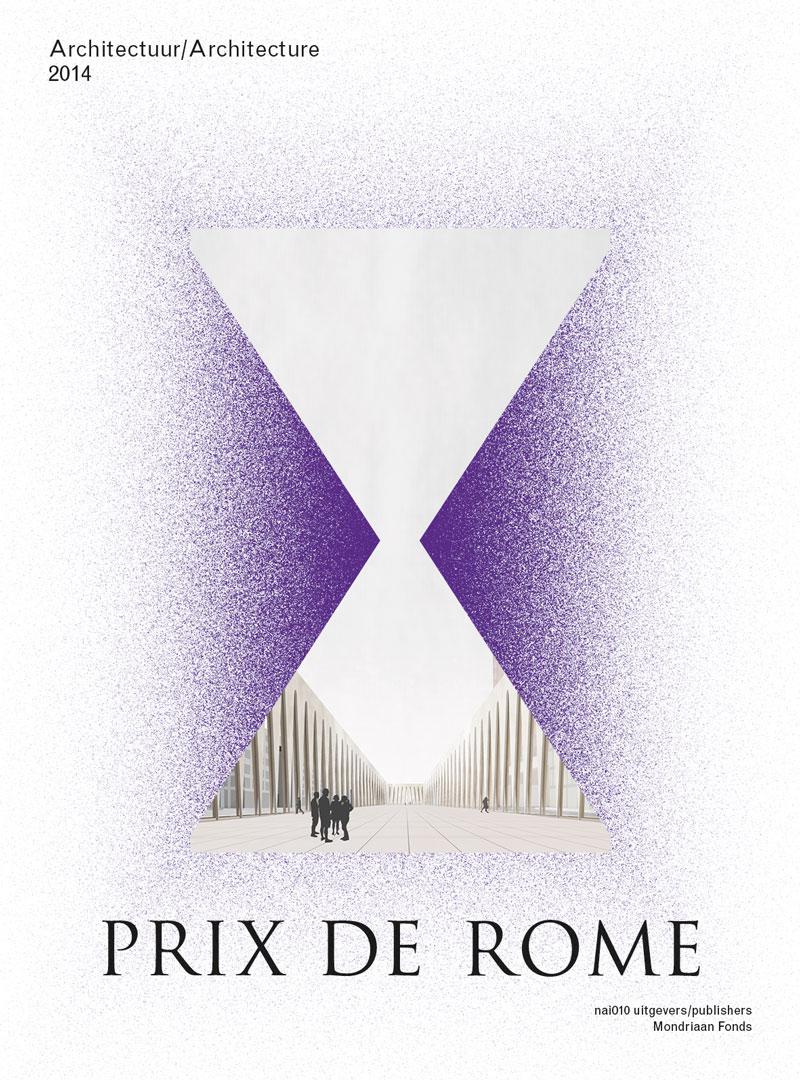 >Who will follow in the footsteps of previous winners such as Cornelis van Eesteren, Wim Quist, Carel Weeber, Adriaan Geuze, and Ronald Rietveld?

The Prix de Rome is the Netherlands’ oldest, most prestigious prize for architects, landscape architects and urban planners under the age of 40. Eight talented young practitioners in these fields were chosen to contend for the Prix de Rome Architecture 2014. Their assignment was to develop a future scenario for Rotterdam’s Hoogstraat that would revitalize the area and establish a link with the history of Rotterdam.

The candidates for the Prix de Rome 2014 are Steven Delva, Florian Idenburg, Marieke Kums, Kees Lokman, Donna van Milligen Bielke, Jasper Nijveldt, Tim Prins and XML. They were selected by a jury based on the perceived quality of their work and its potential to develop further and to make a significant contribution to architecture in the Netherlands.

After an introduction by architectural historian Marinke Steenhuis outlining the character and history of Hoogstraat, the candidates are introduced by Kirsten Hannema and Robert-Jan de Kort and present their proposals for the competition location.