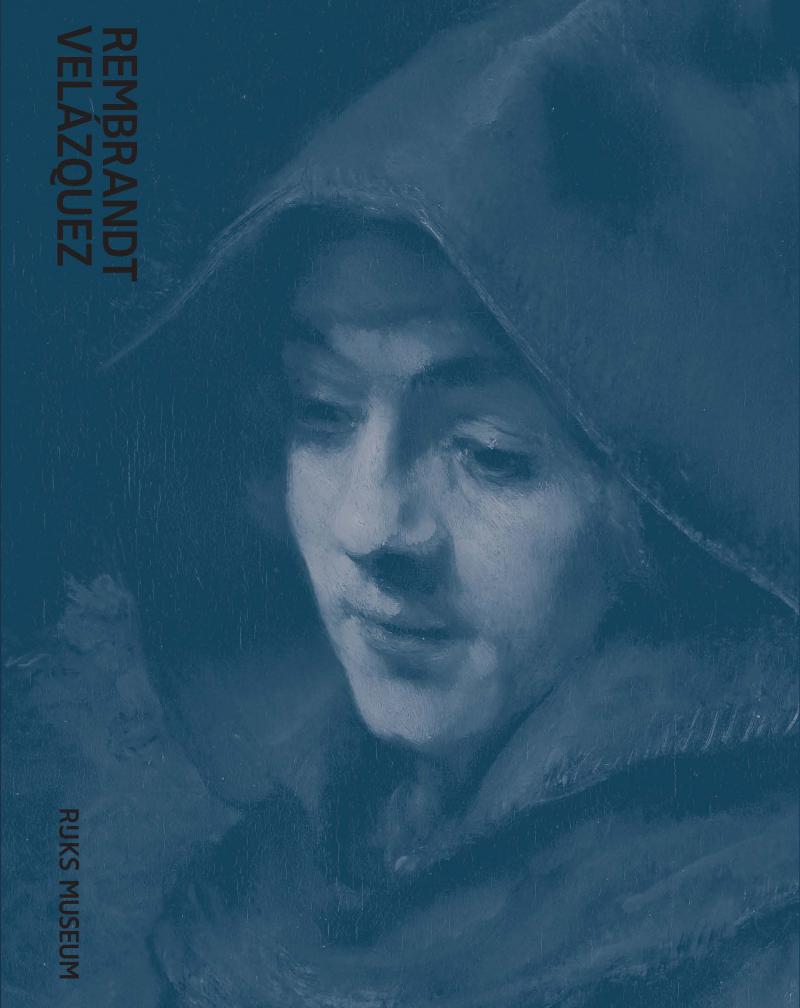 Gregor J.M. Weber is head of the Rijksmuseum’s Fine Arts department.Hans den Hartog Jager is an art critic, author and curator.Cees Nooteboom is a writer and lives alternately in the Netherlands and Spain.