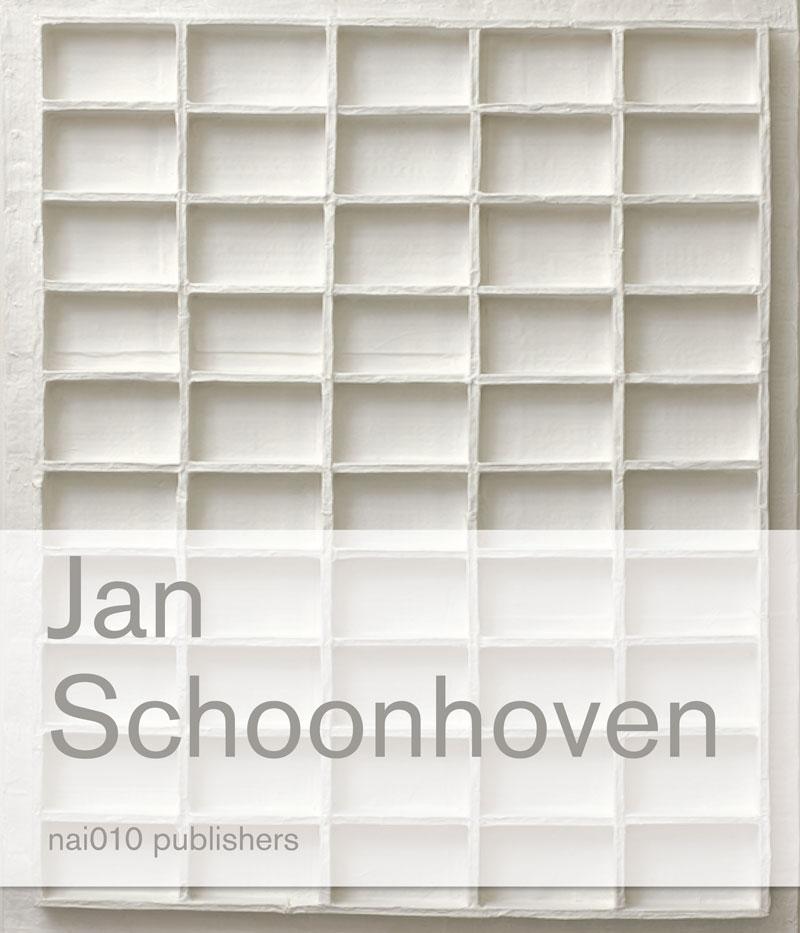 Jan Schoonhoven (1914-1994) became world-famous with his sculptural reliefs and works on paper. For nearly 40 years, Schoonhoven worked on developing his reliefs (made of papier-mâché, paper and cardboard) alongside his job as a civil servant at the Dutch Post Office.

For the first time, this monograph places Jan Schoonhoven in an international context, as an active and influential player in the European post-war developments in art. The early years are covered in detail: the influences of, for example, Paul Klee and Jackson Pollock, and his participation in the ‘Nederlandse Informele Groep’ during the late 1950s. Schoonhoven’s involvement in the Dutch Nul group and the international ZERO movement is also highlighted. Likewise, the monograph shows how Schoonhoven’s oeuvre continued to develop, even in the years after ‘Nul’.

This monograph, featuring many hitherto unknown works and photographs, sheds new light on the work and life of this twentieth-century ‘master of white’. Antoon Melissen is an art historian, and the author of publications that focus on the Dutch art of the late 1950s, 1960s and 1970s in a European context.