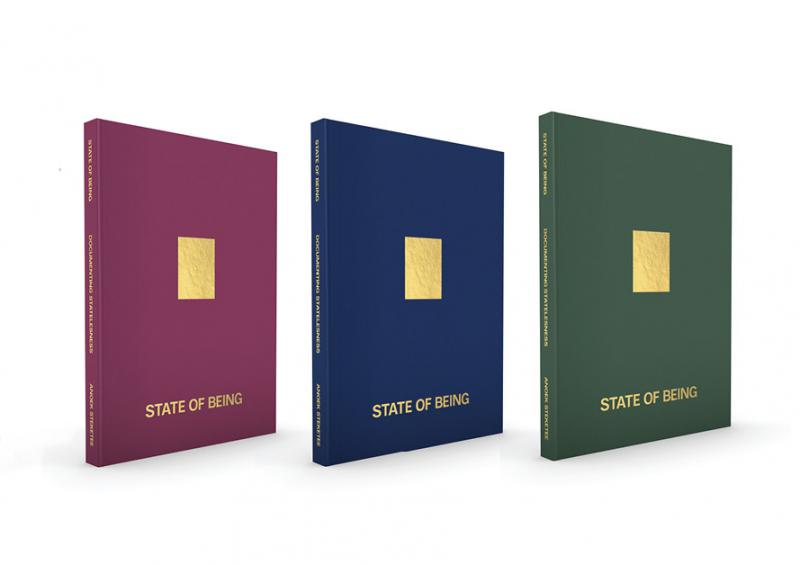 State of Being. Document Nederland

A probing document of life in limbo

> Go here to the official website of Anoek Steketee

> Read here the article on the website of Rijksmuseum

The Rijksmuseum has organized the exhibition ‘Document Nederland' annually since 1975. A Dutch photographer is asked to focus on a current social topic. In 2017 Anoek Steketee was commissioned to portray the theme ‘stateless’. Steketee went looking for stateless people in the Netherlands: people without nationalities, without passports, who legally do not exist but live in the Netherlands nevertheless.

As a stateless person, you are never at home and you do not legally exist. In a world of rules and bureaucracy, like the Netherlands, it is not your physical presence that determines your identity but your passport. Without a passport, without a nationality, you are invisible.

To create this book, Steketee portrayed people that were de facto or recognized as stateless, as well as scenes, places and documents. She worked together with journalists Eefje Blankevoort and Arnold van Bruggen and designers Kummer & Herrman. This photo document includes interviews and texts and presents a probing portrait of life in limbo.