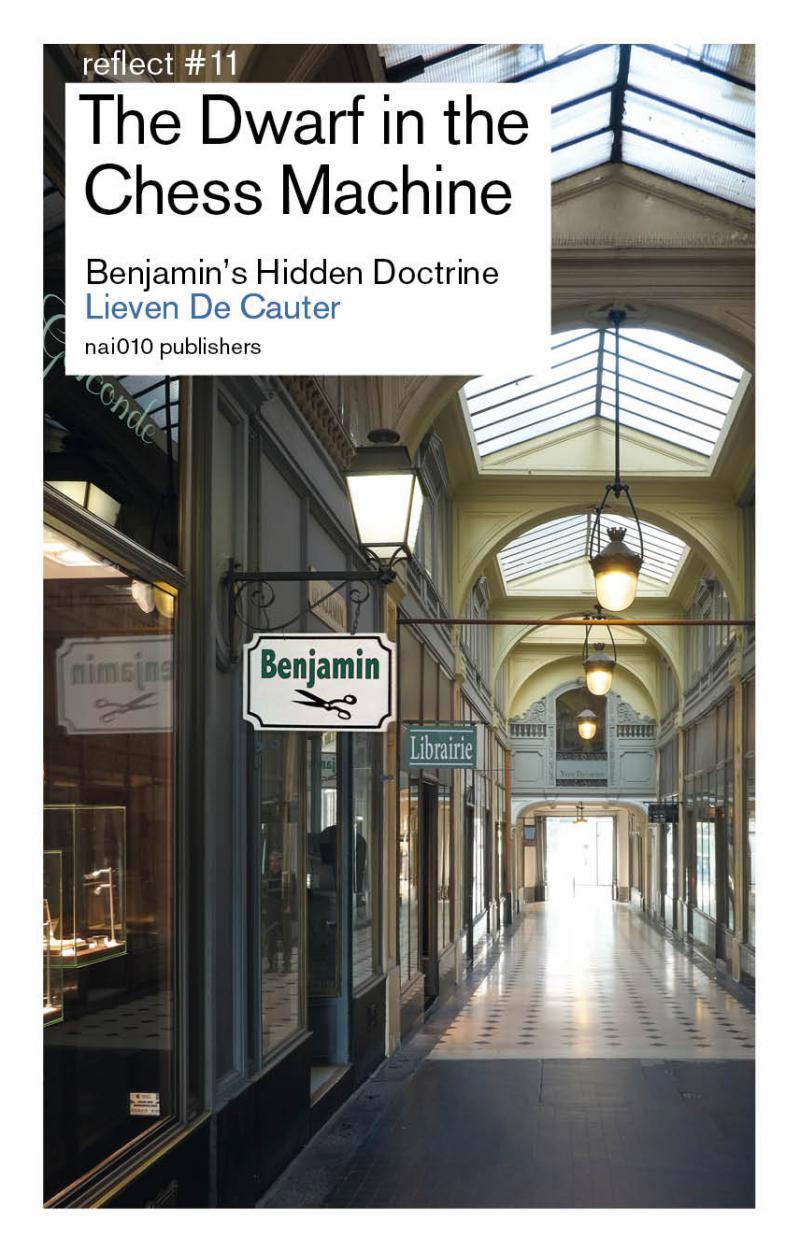 The Dwarf in the Chess Machine

> ‘Benjamin is often - maybe too often - quoted, but seldom understood. If you want to know how Benjamin’s writing works, then you have to read the compelling and seductive book of Lieven De Cauter. Towering far above the usual introduction, it is philosophy of the purest sort.’ – Henk Hoeks, editor and translator of several Dutch translations of Benjamin

This thorough study on the work of the German-Jewish philosopher Walter Benjamin exposes - in Benjamin’s own metaphor - the ‘dwarf of theology’ hidden in the machinery of his work, his own form of ‘historical materialism’. In doing so it unearths and explains his language theory, his art theory, his most cryptic baroque book, his philosophy of history, and, last but not least, his famous labyrinthine unfinished opus magnum on Paris, The Arcades project (the first philosophical book ever on the city). The result is a detailed, meticulous and lucid analysis of the structure of Benjamin's texts and an indispensable book for everyone who admires the work of one of the most influential thinkers of the twentieth century.

Lieven De Cauter is a Belgian philosopher, art historian, writer and activist. He teaches philosophy at the University of Leuven and RITCS (Royal Institute of Theatre, Cinema & Sound), Brussels. He published some dozen books: on contemporary art, experience and modernity and more recently on architecture, the city and politics. Besides this he has published poems, philosophical columns, statements, pamphlets and opinion pieces.