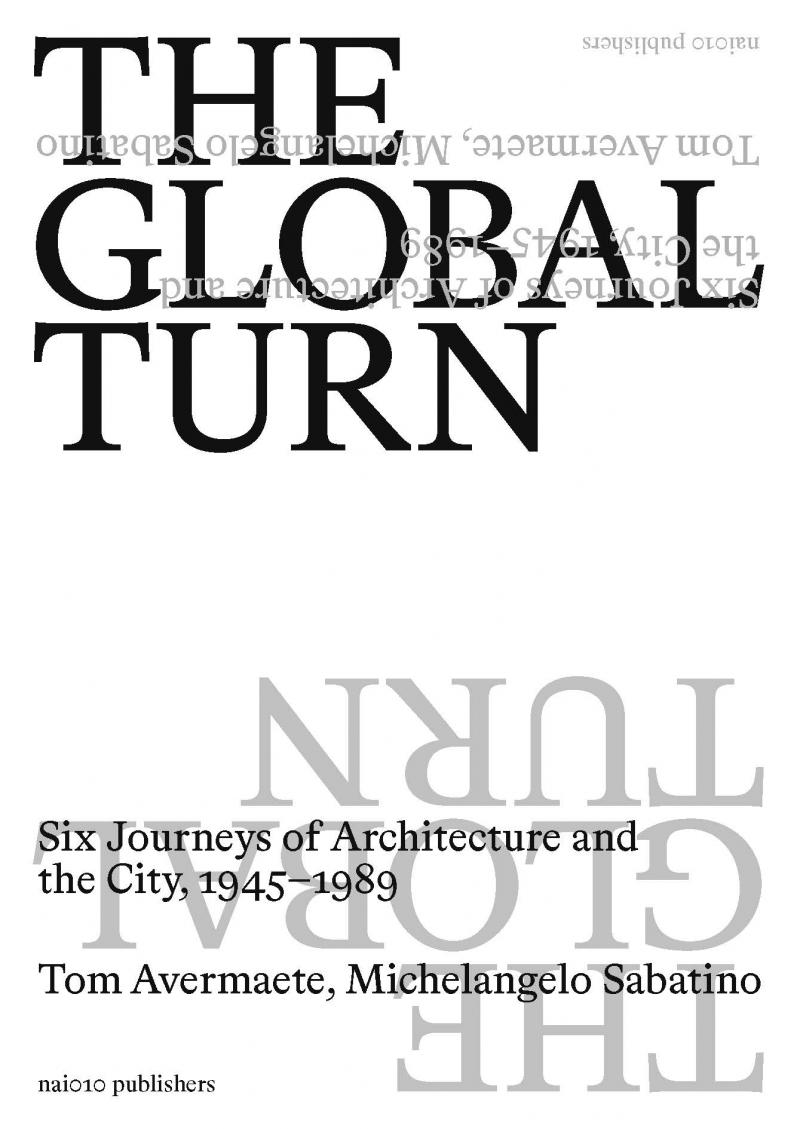 How did the global turn simultaneously expand and shrink the world in which we live? To what extent did the circulation of people, commodities, and knowledge affect architecture and the city between World War Two and the fall of the Berlin Wall in 1989?

With this exploratory book of six short essays, Tom Avermaete and Michelangelo Sabatino , educators and historians based in Zurich and Chicago, seek to find some answers by analzying a series of global sites, types, and issues, ranging from airports and hotels to construction materials and labour. In six journeys across spatial, political, and social geographies, they offer architects, urbanists, historians, students, and general readers interested in the built environment a fresh set of architectural viewpoints on a phenomenon that takes as much as it gives.

Globalization is a complex phenomenon that impacts design professionals across scales and geographies: architects, designers, engineers, landscape architects, and urbanists. The authors offer a unique historical perspective with which to better understand the recent origins of contemporary globalization.

A series of unexpected perspectives on the effect of globalization in modern architecture and the city.