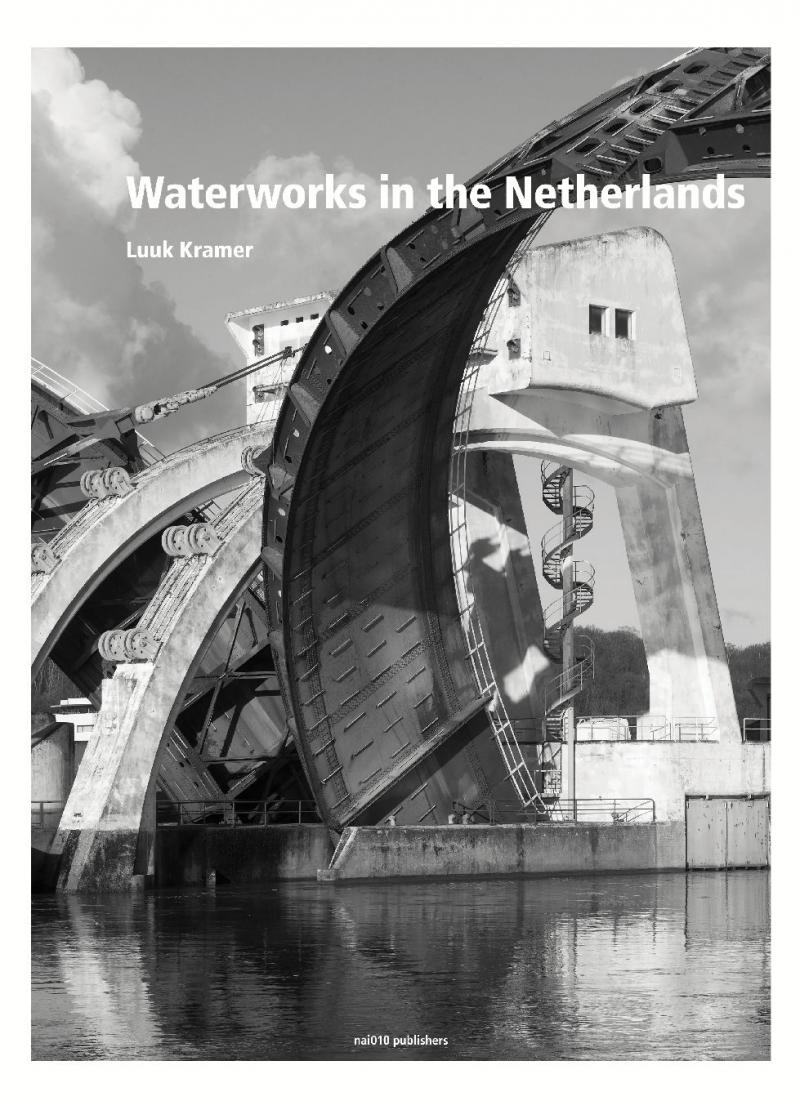 Waterworks in the Netherlands (e-book)

Monument for the ‘wet infrastructural works’ of the Netherlands

> Presentation of the Dutch most important waterworks in text and image

The Netherlands is not only known for its clogs and tulips, but also for its waterworks. From the Stormvloedkering (flood barrier) in Zeeland to the Maeslantkering at Hoek van Holland: besides examples of unprecedented technical ingenuity, these so-called wet infrastructural works are also an integrated part of the Dutch landscape, and of its identity. Waterworks in the Netherlands.Tradition and Innovation portrays the diversity and spatial, cultural and cultural-historical significance of these works of engineering.

This beautifully designed book presents more than 50 of the most important waterworks including extensive photographic and textual documentation as well as three essays by Theo van Oeffelt thatexhaustively discuss the technical, historical and cultural significance of these waterworks for the Dutch Delta, its inhabitants and its culture.