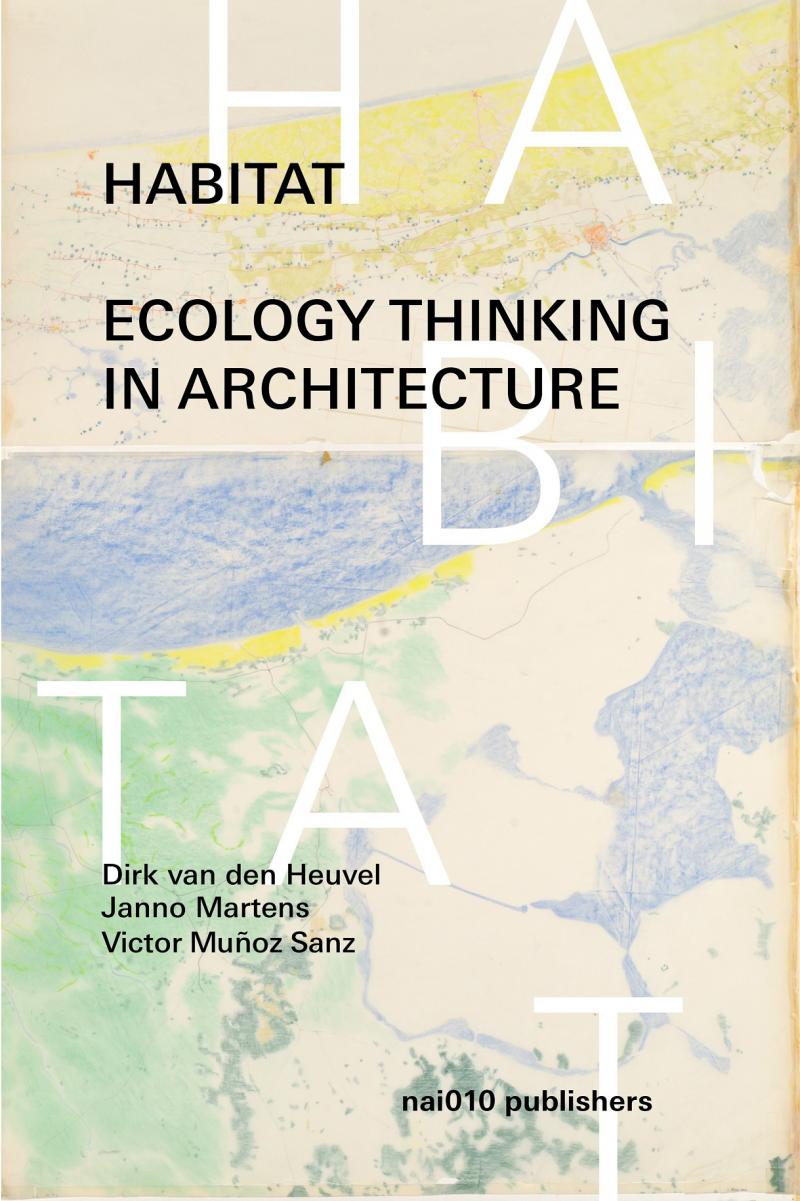 Habitat became a hotly debated topic in architecture in the 1950s, when this ecological term was introduced in the avant-garde circles of CIAM (Congrès Internationaux d’Architecture Moderne) and Team 10. Next to rethinking the housing question the notion of habitat brought a profoundly new way to conceive architecture and urban planning. No longer could one consider cities and buildings as discrete, isolate objects but instead they were to be understood as part of a larger whole, an environment or habitat.

In light of contemporary environmental awareness Habitat: Ecology Thinking in Architecture offers a transhistorical perspective to reflect on design principles from the recent past, reinvigorate current debates while offering suggestions for future architectural research.