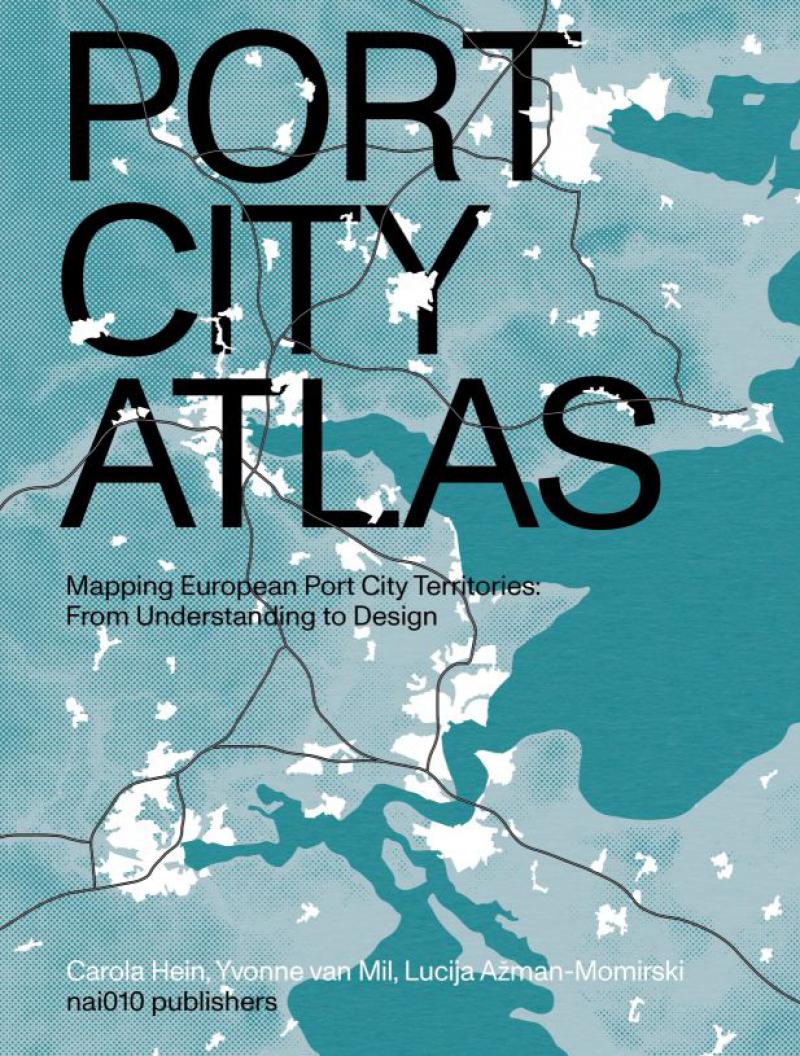 The Gateways to Europe

> The Atlas was created within the LDE PortCityFutures research group and the Faculty of Architecture TU Delft. It is part of the series on the Urbanization of the Sea, and the kick-off of a sub-series on Mapping Port Cities
> An analytical study on the complexity of port cities in Europe

A multitude of port cities dots Europe’s coastline, all serving the purpose of facilitating maritime transportation. Over millennia, public and private leaders have built harbours, urban spaces and infrastructures in diverse territories to serve hinterlands, including landlocked capital cities and metropolitan areas. As nodes on the edge of water and land, port city territories embody knowledge on maritime flows and water conditions. At a time of climate change, they can be paradigms and stewards of sustainable development.

Taking a comprehensive, mapping based approach, Port City Atlas visualizes 100 port city territories located on four seas and connected through shared waters. It provides a foundation for comparative analysis beyond case study approaches that are often locked into national contexts, select languages or disciplinary approaches. Conceived as a work of reference, the book makes the case for a sea-based approach to the understanding and design of Europe.