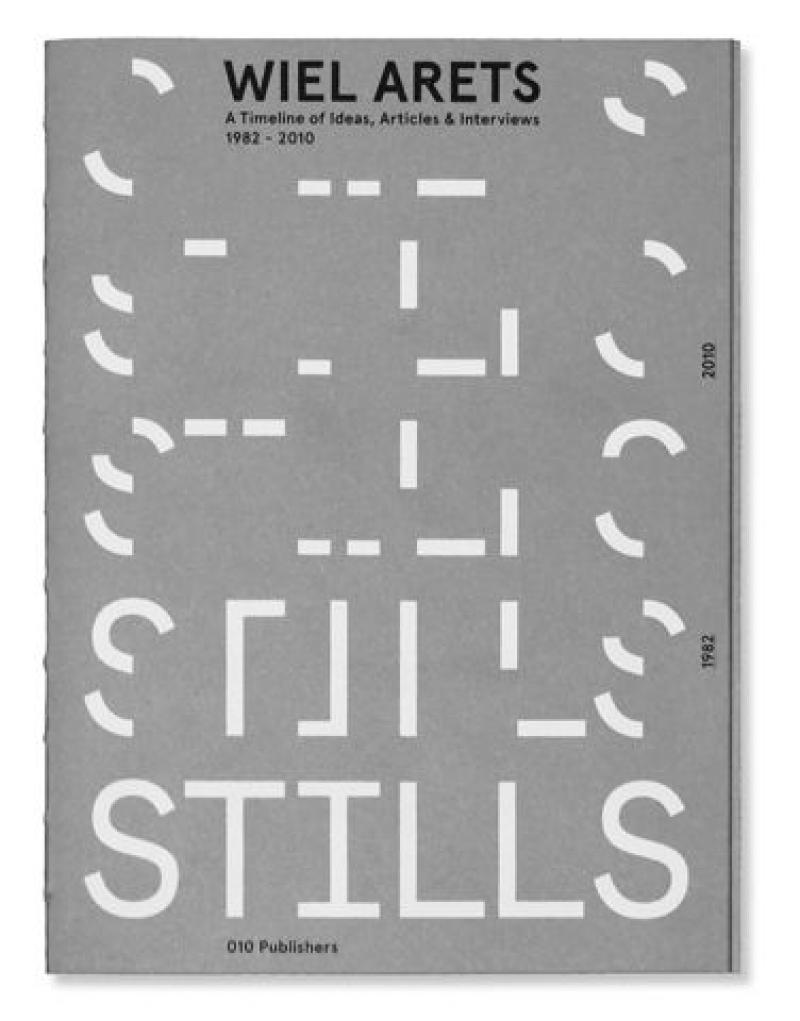 This book is about the power of thought in architecture by renowned Dutch architect Wiel Arets. Without his strong conceptual thinking, the Academy for Arts Maastricht, Hedge House, the University Library Utrecht, the Jellyfish house, the 4 Towers in Osdorp, the Allianz Headquarters and Wiel Arets’ product designs for Alessi wouldn’t be of exceptional and outstanding quality. Wiel Arets, first as a professor at the AA London, Columbia University New York, the Cooper Union New York, and later as Dean of the Berlage Institute Rotterdam and as a professor at the Universität der Künste Berlin, believes that research and education are an intrinsic part of being an architect. It means thinking and making, instilling a non-linearity in the process of creating. The development of Arets’ ideas is shown in their multitude of thought and action. Architect Wiel Arets speaks, but also enters into a dialogue with others, while his work is critically analysed. Wiel Arets, and such authors as Stan Allen, Alberto Alessi, Geert Bekaert, Kenneth Frampton, Jacques Herzog, Hans Ibelings, Toyo Ito, Rem Koolhaas, Arthur Kroker, Bart Lootsma, Greg Lynn, Joost Meuwissen, Dominique Perrault, Kazuyo Sejima, Roemer van Toorn, and Anthony Vidler speak about the work while in the background Arets’ architecture – photographed by Jan Bitter – unfolds along a horizontal timeline of realised buildings in their everyday context.