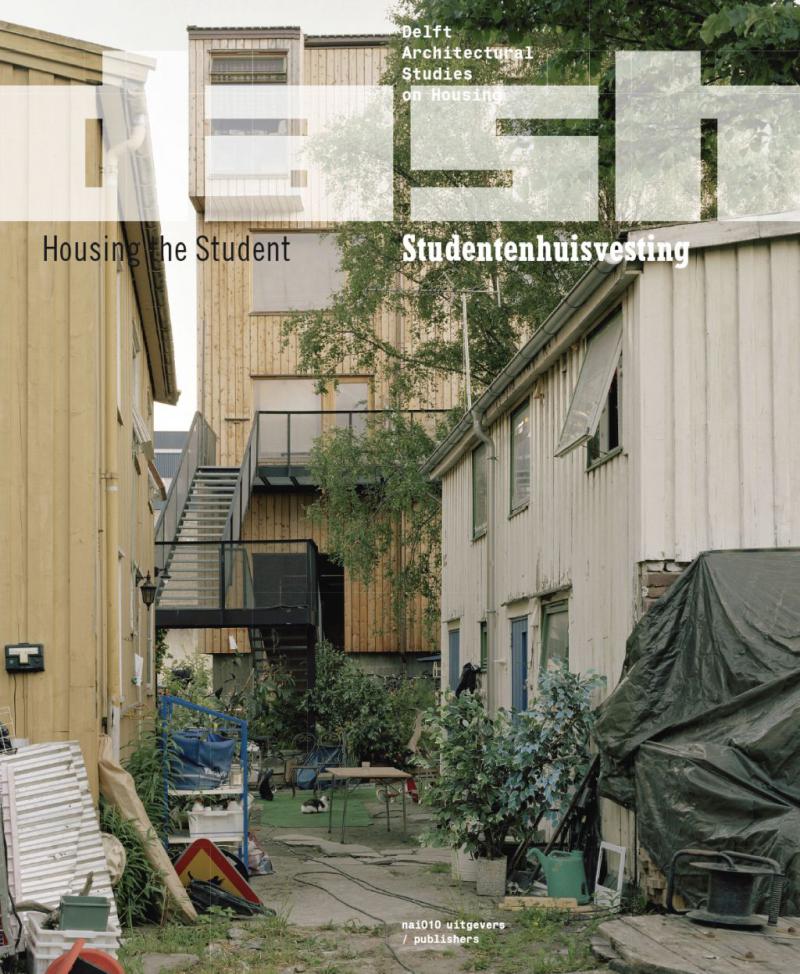 Development of student housing in all of its aspects

Due to the internationalization of university and higher education, there are very many design assignments for student housing, and offering good quality housing is important when it comes to attracting students.
Transience, modularity and transformation are recurring themes in the design of student housing. A new development is the conversion of empty buildings that were originally designed for other purposes into student housing. With essays by Dick van Gameren, Paul Kuitenbrouwer and others, and an interview with Marlies Rohmer, the inspiration behind Bouwjong!, the Groningen manifestation for young people’s housing.
An extensive documentation of plans shows the development of student housing at all different scales. The projects described in the book include the Morse and Ezra Stiles colleges at Yale University by Eero Saarinen, La Fondation Avicenne in Paris by Claude Parent, Heydar Ghiaï and others, the patio dwellings on the Drienerlo campus by Herman Haan and the new building for Leiden University College in The Hague by Wiel Arets.