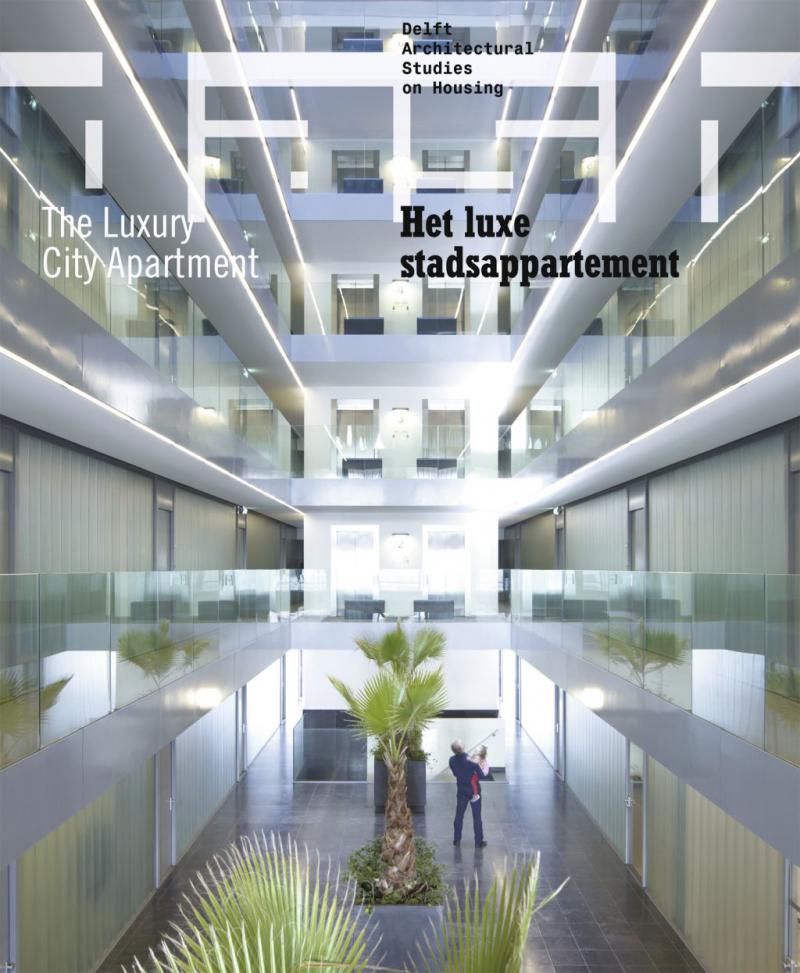 The second issue of DASH focuses on the emergence of the luxury city apartment. The articles range from historical explorations of luxurious apartments built in Paris and London in the late 19th century and the full-service apartments realized in The Hague in the early 20th century to the emergence of enclaves for the wealthy in Brazil. There is also an article com¬paring the Dutch market with the market in Berlin and an account of the turbulent history of a luxury apartment complex in the Netherlands.
The power of the market and the role of developers is investigat¬ed in a discussion with Huub Smeets, CEO of Vesteda residential property developers, while the architect Winka Dubbeldam sheds light on the situation in New York. The projects discussed, including several recent examples in the Netherlands, are documented in detail.
Development in housing design seems to have stagnated around a number of broadly approved standard floor plans used in the greater part of recent residential construction, but there is evidence of innovation in the design of more expensive city apartments. This has in one regard been stimulated by the rise of an internationally oriented metropolitan lifestyle (driven in part by an increase in the number of expats), which was until recently extremely rare in the Netherlands, but was also made possible by private developers assuming the leading role in the new-build market. The luxury city apartment provides an answer to the demand for high-quality living in combination with the densification of city centres.
The residential layouts, the collective spaces (entrance foyers) and the services and amenities in this luxury sector are subject to different requirements. What does this imply for the building and for the relationship between the building and the surround¬ing city?