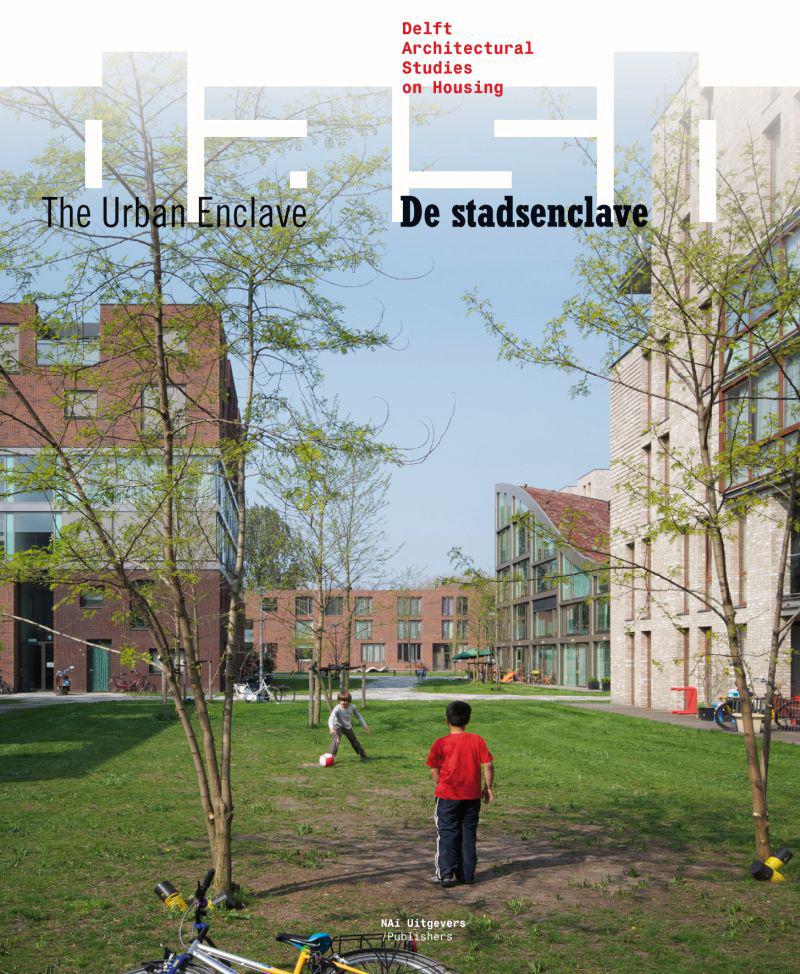 The idea of the pluriform city seems more current than ever. Society was still homogeneous 50 years ago; today highly divergent modes of life and culture are all seeking a place within our cities. DASH 5. The Urban Enclave is the product of an investigation into large-scale housing projects in the inner city, both historical and contemporary. This calls for a city with differences of its own, distinctive parts in which like-minded people can find one another, connected to the greater whole, but without imposing anything on others. The recent focus on regeneration within the existing city – especially on a mass scale – offers perspectives in this regard. In many cities in the Netherlands (and elsewhere) abandoned industrial and commercial premises or outmoded residential areas are being redeveloped. The usually sizable scale of these areas creates a (housing) construction challenge that can contribute to the needed differentiation within the city
In DASH 5 The Urban Enclave Dirk van den Heuvel and Lara Schrijver examine divergent ideas related to large scales and the city in their essays, based on the work of Piet Blom and Oswald Matthias Ungers, respectively. Dick van Gameren and Pierijn van der Putt look into the underlying typologies of the urban enclave. Elain Harwood analyses the evolution of the notorious Barbican in London, and Christopher Woodward charts the creation, in the same city 200 years previously, of the Adelphi, often cited as the inspiration for the Barbican. In an interview, architect and urban designer Rob Krier expounds on the historical models he uses for his urban renewal projects.
DASH stands for Delft Architectural Studies on Housing Design. The series aims to make an international contribution to residential design from a Dutch perspective. DASH is published twice a year in association with the Chair of Architecture and Dwelling at Delft University of Technology (TU Delft).