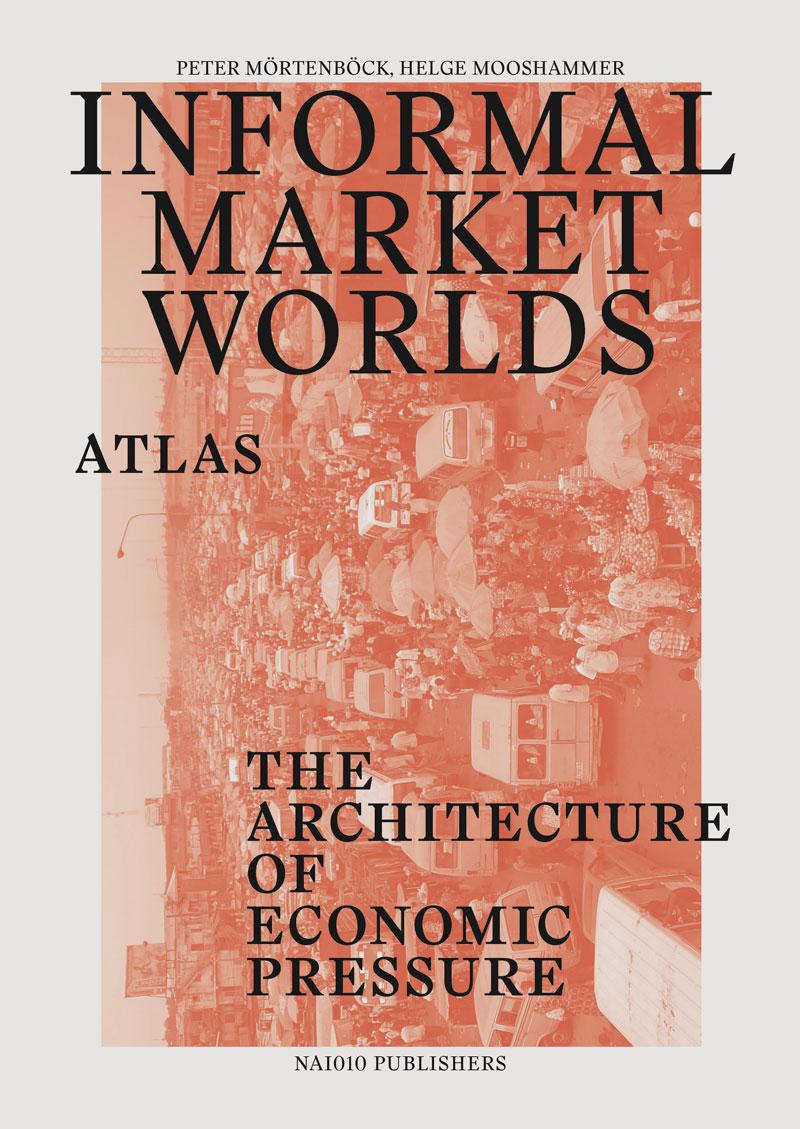 The Architecture of Economic Pressure

> Shadow economies account for half of the world’s economic activities
> In countries such as Bolivia, Nigeria, India and the Philippines, almost 80 per cent of the non-agricultural working population work in the informal economy
> Atlas with 72 case studies – from Kabul’s post-confl ict Bush Bazaar to Arizona’s Snow Birds hipster markets
> Watch here the book

Informal markets arise on the fault lines inscribed by global alliances of money and power: wars and humanitarian crises, national and infrastructural borders, the worldwide trade in waste and the marginal spaces of urban transformation. They act as globalization’s safety valve while also providing livelihoods for millions of people trading in the streets of cities around the world.

This book tracks the powers, currents and actors driving informal trade. It documents the growing influence informal economies are having on human co-existence on a planetary scale. Informal markets may have turned into key urban economic frontiers, but can they also produce positive social and political change?

Bringing into focus the contested spaces at the bottom of the world economy, this atlas presents 72 case studies of informal marketplaces around the world – from Kabul’s post-conflict Bush Bazaar to Casablanca’s counterfeit markets, from street vending in Bangkok’s ‘red zones’ to cross-border trade between Haiti and the Dominican Republic, and from the 7th Kilometre container market in Odessa to New York’s booming hipster markets.