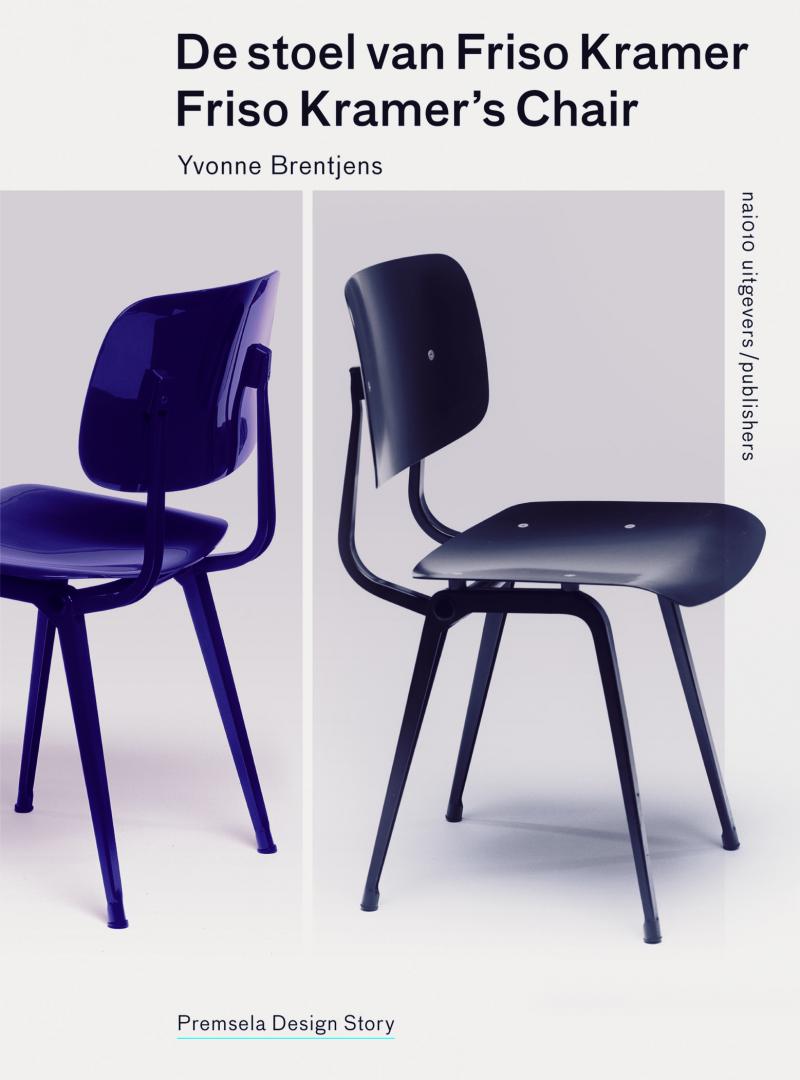 The celebrated Revolt Chair, designed by Friso Kramer (b. 1922) for manufacturer Ahrend/De Cirkel in 1953, is an icon in the history of industrial design in the Netherlands. From its introduction the chair was considered highly innovative and soon won a permanent place in classrooms, offices and homes around the world. Yvonne Brentjens, an art historian specializing in twentieth-century Dutch design, has written a portrait of this successful chair and its designer.
Instead of tubing, which was used for affordable utility furniture at the time, Kramer used steel plating for the frame. The back and seat are made of pressed fibre. It is an indestructible product, slim and light, one of the first chairs to be truly produced in mass quantities.
Friso Kramer is considered an important pioneer of industrial design. His efforts to adapt and improve the industrial product were of great significance for the profession and have influenced many designers.